Homepage
What we do
News and Publications
News
April 8th, International Roma Day
Back

April 8 was declared International Roma Day at the first World Romani Congress, organised by the Comité International Rom (CIR) in London in 1971. The 1971 congress, which was the first Roma attempt at international cooperation, also established the Roma flag and anthem.

The Roma are Europe's largest minority community – with 6 million Roma living in the EU. This community has long faced inequalities, social exclusion and discrimination. 80% of Roma are at risk of poverty, compared to the overall average risk level of 17% in the EU.

International Roma Day also draws attention to discrimination directed at Roma communities globally and calls for the human rights of all to be respected and observed. It is also a time to remember the Roma and Sinti who were targeted under the Nazi regime. Large numbers of Roma were murdered or died as a result of starvation or disease and many were imprisoned and subjected to sterilisation and forced labour. This became known as the Porrajmos, which translates to ‘the Devouring’. 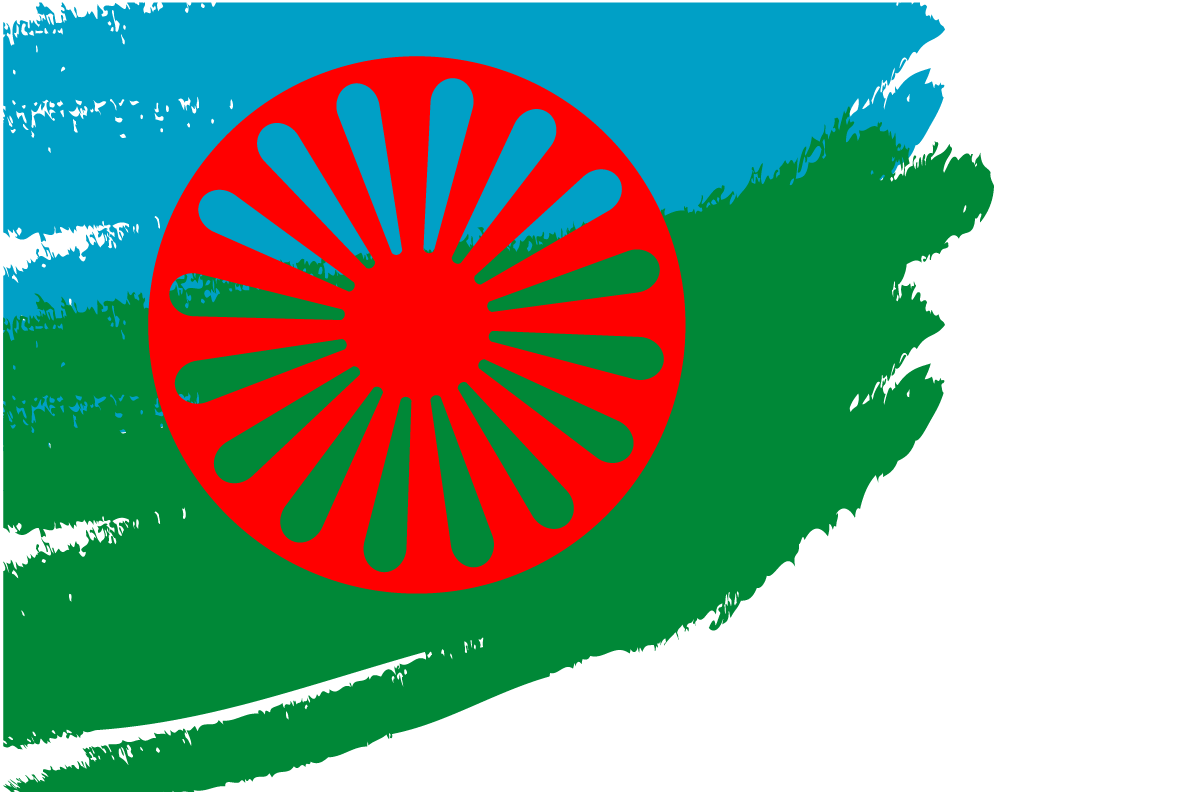